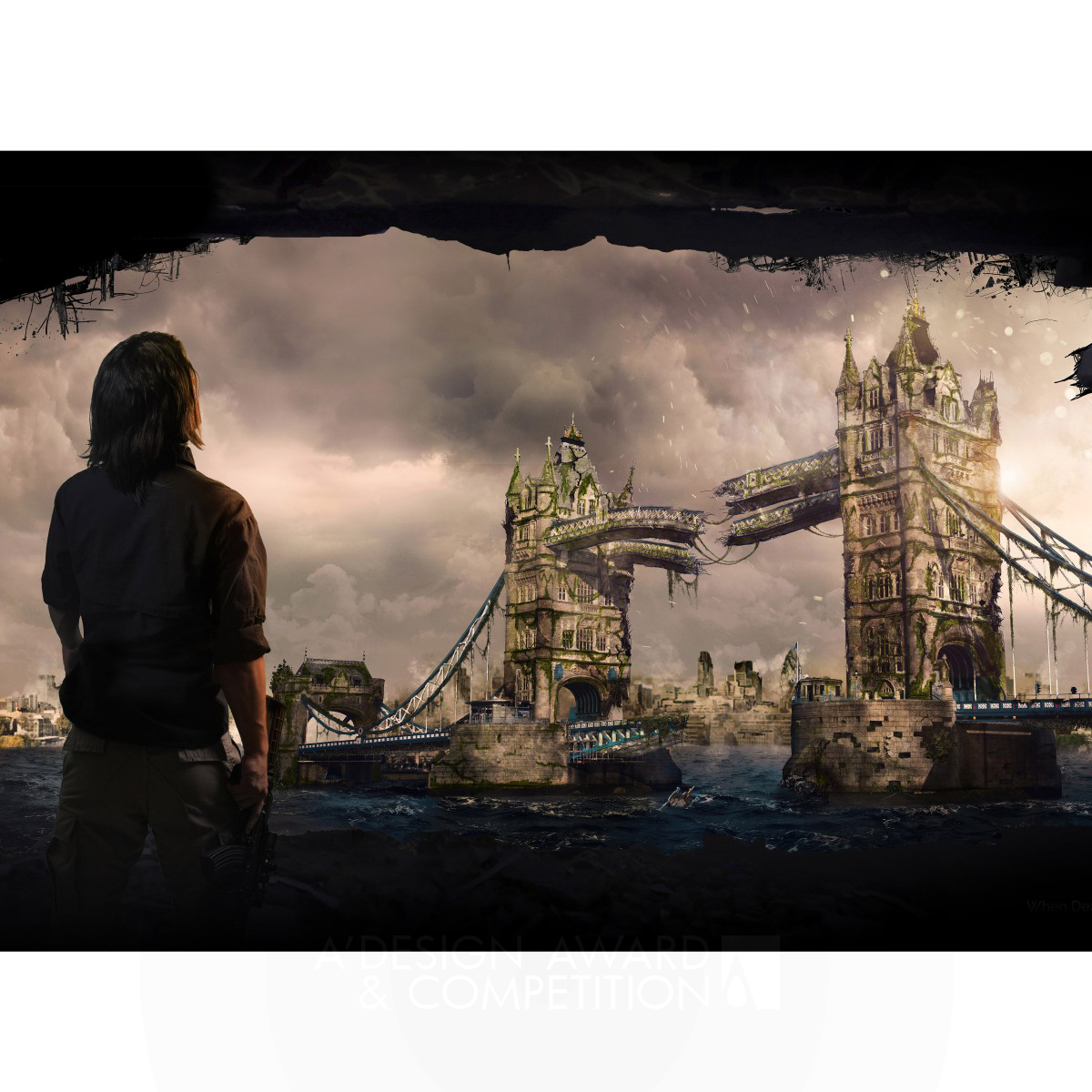 This Project is an advertising campaign for a video game "The Final Chapter 2023". Several years later, a large amount of cities got damaged due to chemical and uranium weapons that spread a lot of destruction on earth and then lead to an extinction among all living beings. World War Three will be the last World Wide War were all countries’ fates are meeting devastation and inevitable death. It is the final chapter of survival for every living being on earth. Having the same meaning, it is the end of the world.

DesignLimo featuring great design, architecture, fashion, graphics and innovation from across the globe.